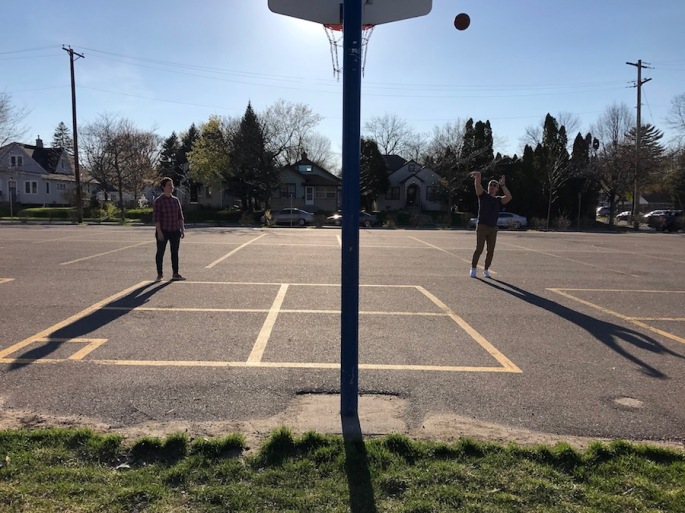 One of the first beginner photography blog posts I read when I got my camera had this very simple tip: Keep your camera with you all the time. It's a mantra that shows up consistently. I haven't been the best at living up to this maxim—I still find it awkward at times to have my … END_OF_DOCUMENT_TOKEN_TO_BE_REPLACED

It’s 1997. I’m six. And two nights after Michael Jordan’s improbable “Flu Game,” I watch as Steve Kerr sinks the game-winning shot to give the Chicago Bulls their second-straight NBA title, the team’s fifth in seven years. The Bulls’ league dominance started before I was even born, but I feel a part of it nonetheless. … END_OF_DOCUMENT_TOKEN_TO_BE_REPLACED

April 26 was rough for Ted Cruz. First, his bungling attempt at an alliance with opponent John Kasich failed to net either of them a win in "Super Tuesday 4," when Connecticut, Delaware, Maryland, Pennsylvania and Rhode Island were up for grabs. Instead, Donald Trump delivered crushing blows in each of the five states. And now … END_OF_DOCUMENT_TOKEN_TO_BE_REPLACED